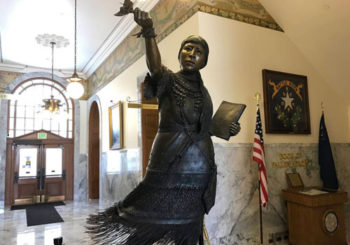 Monday, October 16, 2017 has been proclaimed the first annual Sarah Winnemucca Day by the State of Nevada.