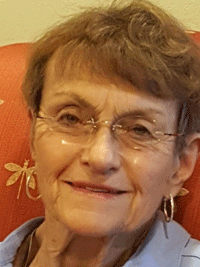 Maine native, Sue Wagner moved to Arizona with her family at age 10. Sue said that her family had always been politically oriented; her father serving as a Maine State Chairman of the Republican Party. She graduated high school in Tucson and went on to graduate from the University of Arizona. She received her master’s degree from Northwestern University in Evanston, Illinois. Sue, husband, and infant son, moved to Reno in 1969. She was elected to the Nevada State Assembly in 1975 and the Nevada State Senate in 1979. Sue became the first woman to be elected Lieutenant Governor in 1989 where she served four years.

Sue Wagner was interviewed on August 11, 2017 by the Nevada Women’s History Project through a grant from the Robert Z. Hawkins Foundation.